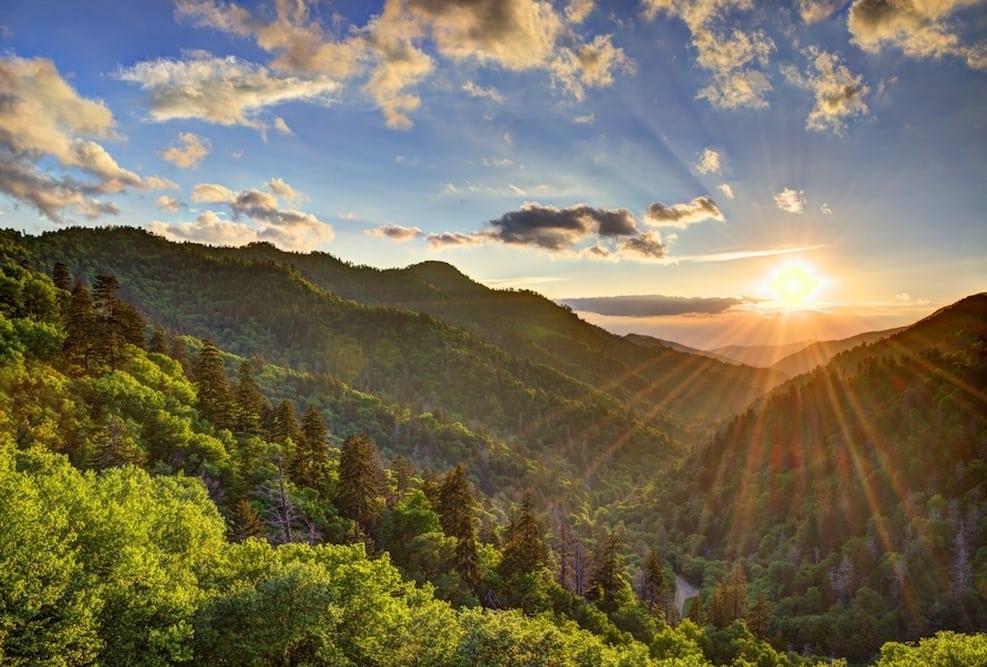 Great Smoky Mountains National Park is a place that most people have heard of. They know all about the gorgeous views and probably even about the wildlife that roams there. However, it never hurts to expand your knowledge especially when it’s about a place you love. Here are 5 fascinating facts about the Smoky Mountains that’ll make you want to visit again and again.

1. The Great Smoky Mountains are the Oldest in the World

2. The Park Contains Lots of Diversity

When you take a visit to the Smoky Mountains, you might get a chance to see just a glimpse of the diversity in wildlife there. The park has been named an International Biosphere Reserve because it is home to 140 tree species, 1,600 black bears, and 4,000 different plant species, among many others. That’s a whole lot of diversity in one place!

3. The Park is the Most Visited National Park in the US

Each year around 9-10 million visitors come to the Great Smoky Mountains National Park. It has become a tradition for many families, due in part to its close proximity to much of the population of the United States. July is the busiest month with about 1.2 million visitors making their way to the park. Colder months like January only get about 320,000 visitors making it the least busy month.

4. The Park is Great for History Buffs

There are a total of 78 historic structures that can be found throughout the park. During the Great Depression, the Civilian Conservation Corps and other federal organizations created fire watchtowers, trails, and made other infrastructure improvements to the Great Smoky Mountains National Park. On September 2, 1940, President Franklin D. Roosevelt dedicated the park. The Rockefeller Memorial along Newfound Gap Road marks where the dedication took place. When you visit, you can also learn how the Cherokee Indians first referred to the area as “Shaconge” which means “land of the blue smoke.” Are you wondering what makes the Smoky Mountains smokey? The smoke is actually produced by the vegetation in the area!

5. The Smoky Mountains are Home to the Synchronous Fireflies

Going to the Smoky Mountains to see the synchronous fireflies put on a show should be on everyone’s bucket list. The mountains are home to 19 species of firefly, but specifically it is home to the photinus carolinus, the only breed of firefly that is able to synchronize its bioluminescence. The fireflies usually sync together during their mating period in the summer. Due to increased interest, a lottery had to be established allowing a limited number of people to attend the event each year. So keep your eye on the National Park website starting in April if you want a chance at seeing this extraordinary event.

Did you know these facts about the Smoky Mountains? You can explore the Smokies during your stay at Chalet Village and maybe find some more new fascinating facts to share. You can also browse through all of our Gatlinburg cabin rentals to start planning your vacation.

Chalet Village is committed to creating your perfect Gatlinburg vacation.

We work hard so you can do what you came to do, make lasting memories.